Choose your channel. Create your mood.

Now every room has a view.

It’s the age-old dilemma in decoration: What do you do with the television? Now, Spectiv puts that question squarely in the ‘Solved’ category once and for all. For our dozens of impeccably shot shows and tranquil music create the ideal wall décor, while soothing music makes your room’s ambiance complete. Even better, with our choices of shows, you can change the room’s mood with a flick of the remote. Want a sunny beach in the middle of winter? There you go. Want a roaring fireplace for your holiday party? Right away. Feel like visiting an art museum without leaving home? We’ve got that, too.
Start Your 14 Day FREE Trial Today

Any wall, a gallery.

With special themes centered around the master artists of the past, timeless beauty is as close as your screen. Carefully chosen selections that explore various periods and movements mean you can appreciate genius from your own sofa.

In an introspective mood? Try our Japanese prints. Hankering for the great outdoors on a winter night? Our dramatic landscapes will do the trick. Or, through the genius of Rembrandt, meet the people of 17th- Century Amsterdam. See something you like? Hit Pause and young longer have a decoration, but rather a masterpiece on your wall. 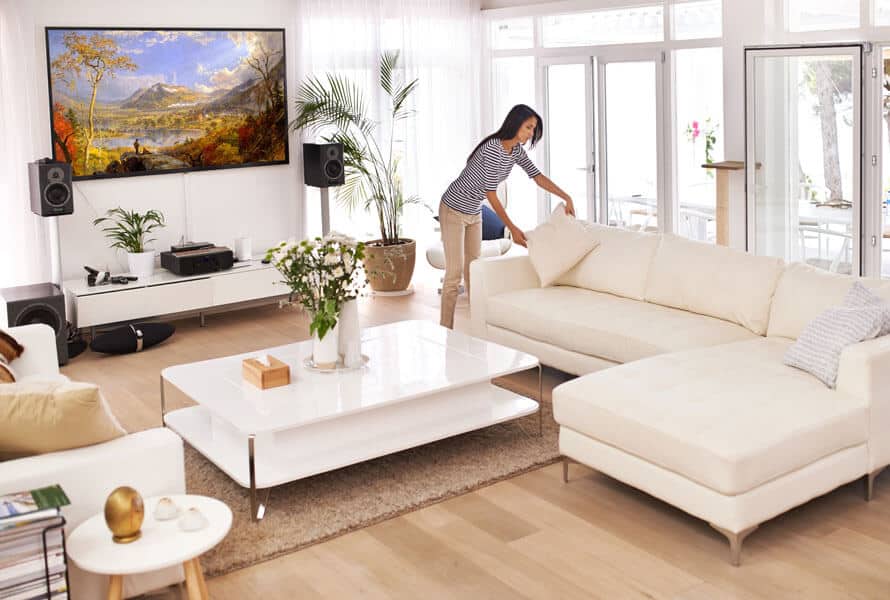 Conversation piece. Not a centerpiece.

We create ambient shows in 4K with long, slow scenes, not quick edits. As a result, the eye lingers, but moves on. Conversations don’t get stopped. In fact, with spectacular imagery delivered in stunning resolution, Spectiv just gives your guests one more thing to talk about.

A change of scenery whenever.

Hey, your mood changes. Why shouldn’t your view? Feeling upbeat? Let’s take a stroll in a forest. Contemplative? Stand before a waterfall. Adventurous? Stand on the deck of a sailboat and scan the far horizon. Wherever you want to be, Spectiv takes you there. 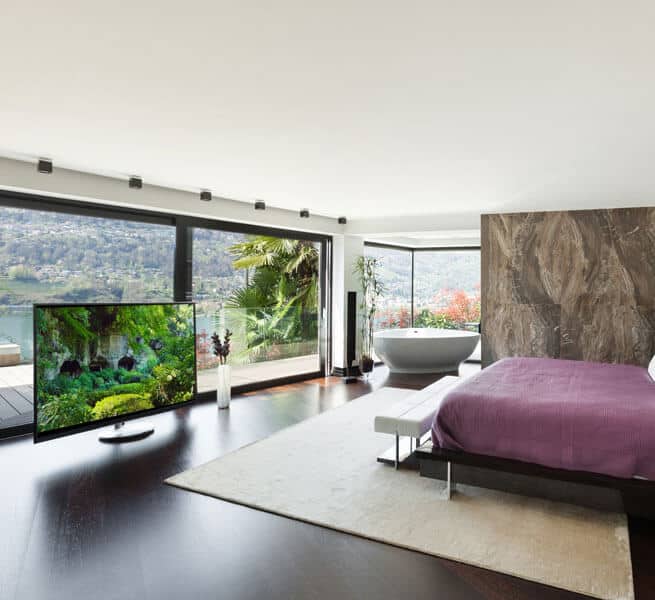 Color and images create a mood. So does sound. Whether you desire a laid-back night with your favorite person or several dozen of your closest friends, we provide the soundtrack. We make careful choices in music, so you’ll see and hear beauty in the home with every show.

Leave your television on when the guests arrive, and you’ve just invited distraction into the room. Eyeballs linger. Conversation lags. And there goes your party. For, at its most basic level, television is created to grab your attention.

Or turn the television off and you now have a big black rectangle on the wall. A picture of nothing, if you will. And despite all the decorating you’ve done, it’s still the void on the wall. Until, that is, Spectiv plays in your home. With plenty of shows for every mood, your television is no longer something to work around, but becomes another decoration that integrates seamlessly into your décor.